To enable the scale-up of the industry, the EU launched its interpretation of hydrogen that will certainly qualify as green and the allocate its long-awaited carbon contracts-for-difference scheme. The EU's stringent rules will certainly ensure any hydrogen produced is low carbon, but raises the cost of purchase for industrial end-users. 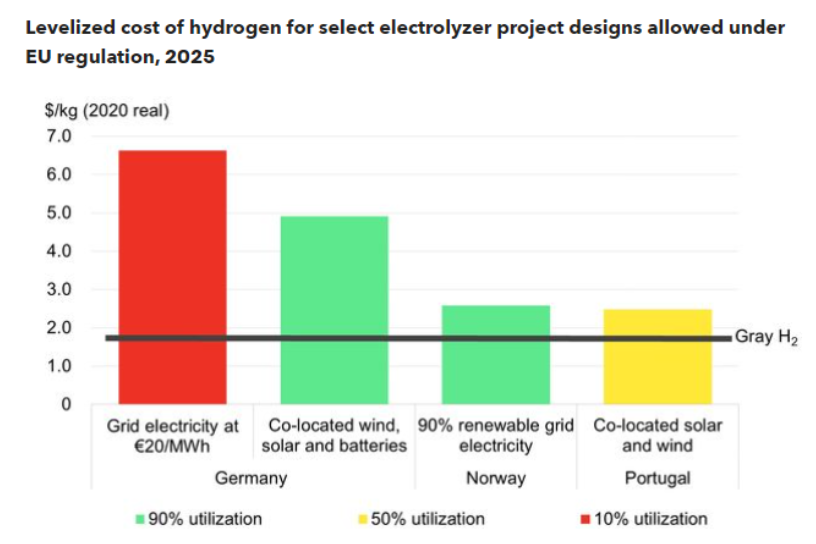